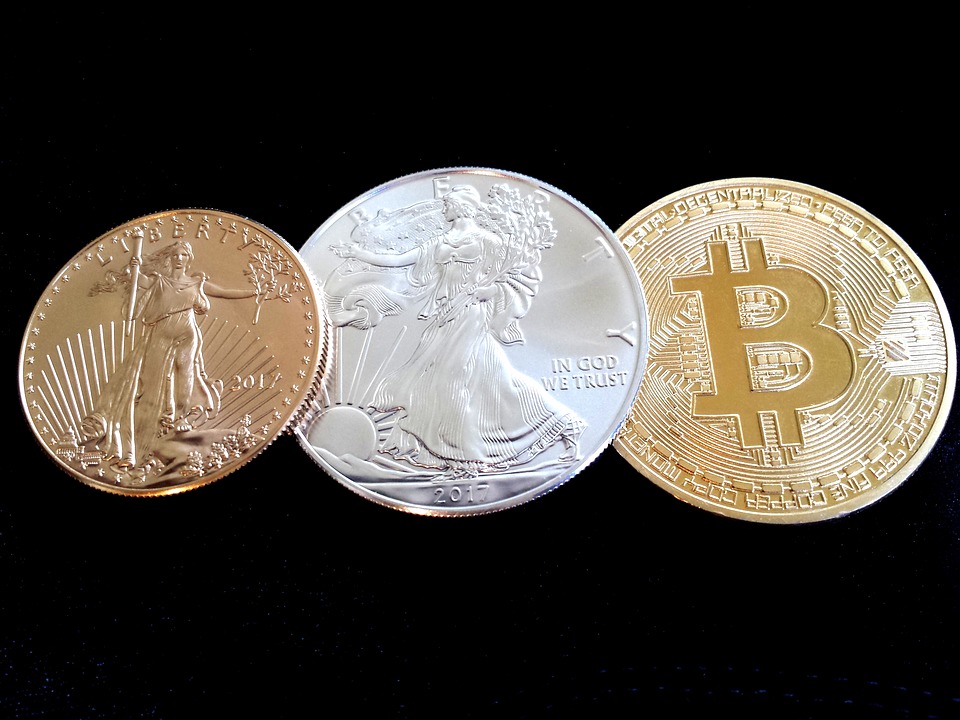 Gold coins are a favorite of coin collectors with an eye toward investment. Not only are golden coins lovely to behold, but they also have a value that is guaranteed, due to their precious metal content. The value of gold coins is usually higher than the value of their weight in gold bullion, making them a better investment than the gold market alone.

Many countries produce gold coins for collectors or for commemorative purposes. These coins oftentimes emphasize unique aspects of the country’s culture. Australia reveres its national animal with the Gold Kangaroo, for example, while China has a Gold Panda with a lovely design that changes every year. Canada’s coin features a powerful national symbol with the golden Maple Leaf, and South Africa mints the Krugerrand. One of the world’s best selling coins, the Krugerrand features the South African national animal, Springbok. Taking its place as one of the most popular gold coins among investors and collectors, however, is the American Gold Eagle. The American Gold Eagle stands out among other bullion coins because of its lovely design, and because its value is backed by the full strength of the United States government.

The Gold Eagle features a representation of Lady Liberty striding with a torch in hand through a field of light rays on its front side. This image is inspired by a golden coin designed by Augustus Saint-Gauden and minted from 1907 to 1933. The Augustus Saint-Gauden Double Eagle is widely considered to be one of the most beautiful coins America has ever produced. On the flip side of the American Eagle gold coins is a nest full of bald eagles, the national bird of the United States. The nest represents the American dedication to unity and family. Furthermore, a special die is used when minting these coins, to bring the gold to an especially high shine and to make it easier to see small details in the design.

American Eagle gold coins are valuable not only for their lovely appearance but also because they are the only bullion coin whose gold content is guaranteed by the United States government. Each American Gold Eagle is stamped with its exact gold weight, as well as its face value. They are minted from 22-karat gold, which by law must be pure gold bullion mined from within the United States. This guarantee of the authenticity of the precious metals used to make American Eagle gold coins is highly valuable to investors.

Golden American Eagles were first produced in 1985 and come in a variety of sizes and values, ranging from the 1/10th oz American Eagle coin with a face value of $5, all the way up to full ounce gold coins with a face value of $50. Remember that most gold coins are worth more than their legal tender amount. Although they re not available for purchase directly from the U.S. Mint, American Eagle can be commonly found for sale in coin shops, on the internet, by gold dealers, and at coin shows. There are also variations on the American Eagle that are minted from silver or platinum instead of gold. 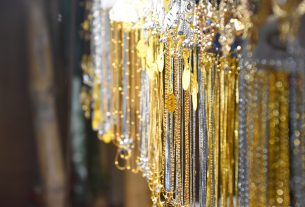 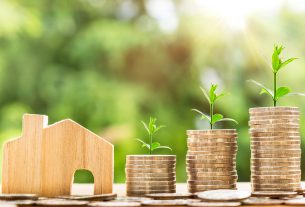 Gold Jewellery has been prized for thousands of years 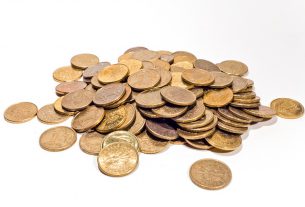 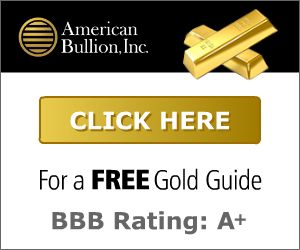 Using Gold For A Better Quality Of Life

Why Should I Invest In Gold?

Choosing a Perfect Wedding Ring – Lifetime Of Gold or Silver

What You Need to Know About Gold Jewellery

A Brief Look At The History Of Gold